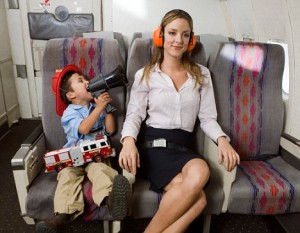 In his book “In the Grip of Grace”, Max Lucado tells the story of Billy Jack, a boy he met on a plane who needed extra care and attention.

According to Lucado, Billy Jack would often ask a question, only to get distracted before the listener had a chance to deliver an answer. He described Billy Jack as “a little boy in a big body”.

Billy Jack needed help, and he knew it…

The same is true when it comes to Christianity…

Jesus made it clear that “anyone who will not receive the kingdom of God like a little child will never enter it” (Mark 10:15).

A person becomes a Christian not by making a commitment to obey, or by promising to be faithful, but by declaring that they are helpless to obey and unable to be faithful.

Like a child, they declare their needs freely and unashamedly. They recognize that they can’t make it on their own, and cry out for Jesus to save them.